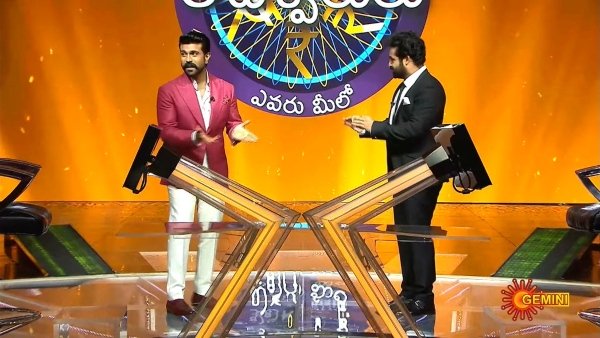 Finally, the waiting is over today, the curtain is finally opened for EMK’s first episode. We all know that the first celebrity guest for the show is mega power star Ram Charan. The show is planned to be telecast from Monday to Friday, the main motto behind this curtain-raiser show is to bring awareness to the audience.

So here is the summary of the first episode

The main motto behind the game is to teach people how to play the game.

Which if this not a fielding position in cricket?

He answered the question in the last one second, so people going to play this game should make sure to answer the question within the time limit.

From the 6th question, the time limit is 60sec before it is 45 sec for the above questions.

6. Identify the city in which the building in this picture is located?

7. The organization PETA is associated with which of these?

8. As of June 2021 who among these has a district in Telangana named after them

The remaining show will be continued tomorrow